Get fresh music recommendations delivered to your inbox every Friday.
We've updated our Terms of Use. You can review the changes here.

Ranger of the Old Woods 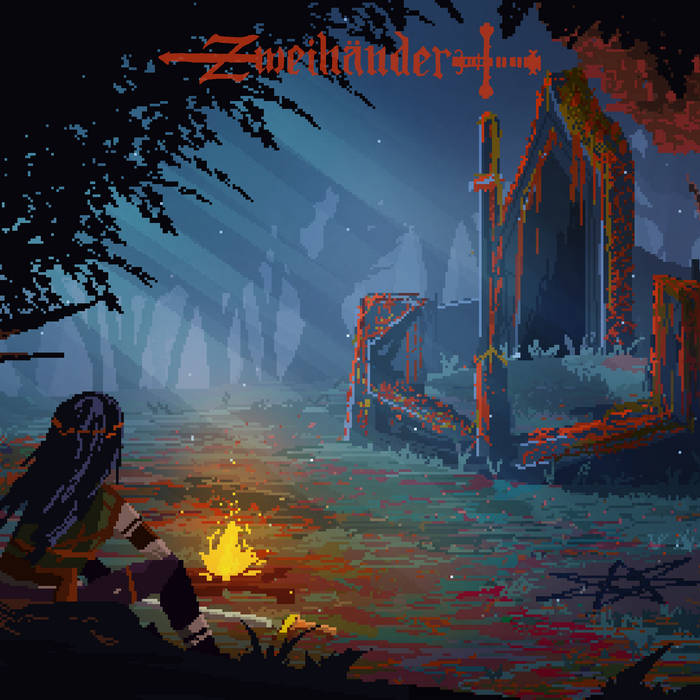 Daisy Jornlin Outstanding album! It's hard for me to narrow it down to one favorite track with so many great songs! Favorite track: Even Sexy Vampires Must Die (Symphonic).

gripwave Zweihänder is back at it again with another great album! I'm glad to have this in my collection. Favorite track: Dance the Light Away (DOS Version).

RobTheButcher While listening to this album I must say the music could go along with many a video game but the one that keep coming to mind was Zelda. Especially the City Beneath The Mountain track. Great track btw. The atmosphere was THICK with this album and was right up my alley. Keep up the great work Mr. Zweihander, you're making some really cool stuff here and I look forward to whatever music you come up with next :) Favorite track: Autumn Snow.
more...

This collection of songs is really more like two albums in one (plus a couple of bonus tracks). I just didn't want to release it as two albums or make people pay twice.

The first six songs are a concept piece about a ranger finding a secret area in the ancient woods where she's been a ward for years. The story is told in the lyrics. These songs start with DOS ADLIB & OPL2 sounds, progress to Roland Sound Canvas (fancy midi), and end with two SNES-inspired tracks.

The following few songs are an homage to the old sci-fi, cyberpunk, and noir games we grew up playing.

Finally we have a fun track in both the NES and DOS styles... Lastly, I included two fully symphonic tunes.

There are two tracks that feature alternate versions. I have been thinking a lot about how older soundtracks used to sound different based upon the platform or even the sound hardware used. So, I explored that a little.

I tried to limit myself to different systems or styles more so than on previous albums. The results are a bit more "purist" than usual. I cheated a couple of times with a light touch of reverb, but most of the tracks are very similar to what you would hear on the original hardware.

Here's a track list with the style/system in parenthesis.

Enjoy and please leave me a review so I know which songs you enjoyed the most.

Bandcamp Daily  your guide to the world of Bandcamp